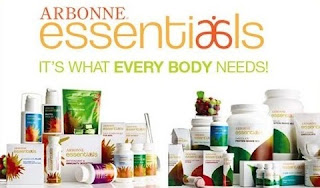 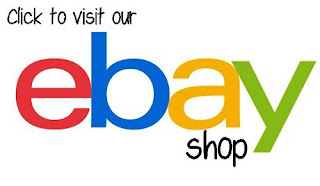 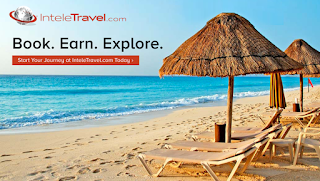 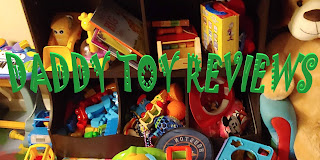 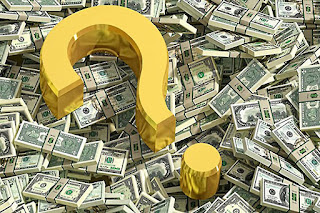 The real question is what should you tithe and how much.  Should you tithe 10%?  Should the 10% be before or after taxes? What does the word Tithe mean? When used as a noun: Sometimes tithes. the tenth part of agricultural produce or personal income set apart as an offering to God or for works of mercy, or the same amount regarded as an obligation or tax for the support of the church, priesthood, or the like. any tax, levy, or the like, especially of one-tenth. a tenth part or any indefinitely small part of anything. When used as a verb (used with object), tithed, tith·ing. to give or pay a tithe or tenth of (produce, money, etc.). to give or pay tithes on (crops, income, etc.). to exact a tithe from (a person, community, parish, etc.). to levy a tithe on (crops, income, etc.)    When used as a verb (used without object), tithed, tith·ing. to give or pay a tithe.   Here is also the origin of